Should Organizations be required to go up in class? 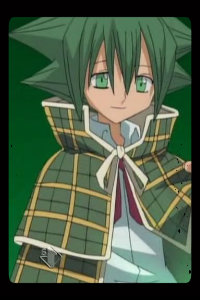 Should Organizations be required to go up in class?

Okay. So I was ranting on CBox earlier today as I feel strongly about this and Kaseki suggested I bring this up here for discussion. So here I am. Bringing this up with you all to see if we can come to a group decision on what exactly should be done about this, if anything at all.

Now for those who don't know. In order to reach A class, you must be a part of an organizational to take the exam. (Previously it was required for B class as well, but Kaseki decided to change this just prior to me writing this.) You can also, organization or not, just pay a fine in order to skip this exam, but the amount is a pretty hefty amount that most people will probably not have.

So I'm gonna start this by saying that I understand why the linit is there. Kaseki wants more people to join the various Organizations that currently exist. Okay. That is kind of understandable. Yet my problem with this is that it's very artificial in that it forces your characters to do something that they might otherwise not do. I mean what is the IC reason why you have to be apart of an Organization for your character to keep gaining power? One may say that it's because it makes it easier for one to find a mentor to proctor the exam, but that feels much more like an advantage of being a part of an organization, not a necessity.

This rule also makes it very difficult on characters who would never join an Org. Whether it may be personal opinions, previous experiences, just plain stubbornness, or a combination of all these, these characters do exist. My character, Malm, for example was a part of a guild a few years back. However, after losing the use of his left arm, losing contact with all his previous friends and family, and being dragged into a war he had no want to be a part of, all within a few short weeks of joining that guild, he has a very negative view of becoming a part of such a thing ever again. He now wants to do what he believes is right, and not be bond by what an organization believes is right. Yet this rule limits what he is ultimarely able to do.

Now I'll admit that Kaseki may have other reasons for this rule, but what they may be, I can't say I really know. I'll also admit that I'm biased about this for the main reason I bring this up at all is that I feel it limits my own character. Yet, looking past that, I still believe that this is something that should be taken care of. Especially seeing how the only way to learn about this is by reading the exam requirements, which one probably would of only have skimmed over until they near a point where they can take that exam. (I'll admit yet again that part of the reason this frustrates me so is that I only found out about this rule by entering CBox while Kaseki, Sonya, and Chaos were discussing about it.)

Now for solutions on how we could go about this. I thought of a few ideas that I'm going list below, but while some I like, others... Well you see.

Now what do you all think? Do any of you have any better solutions for this or do you like the rules as they are? If so, please tell me why? I may be biased on this, but that doesn't mean I can't change my opinion if your able to convince me to. Either way, I would like to see everybodies opinion on this matter, and see if we can't come up with some kind of compromise that we all can agree upon :D 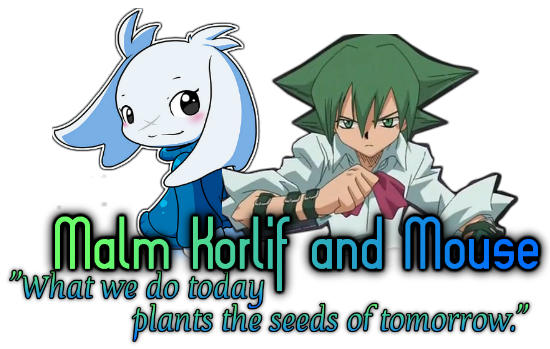 As I am on my phone, for I have no acess to a computer rightnow... pleaseescuse my typos. My sveen sucksand I can't see what im typing.

Anyways... Sub Groupshave been created forthe stubborn. This being he savage sinners and saintsand whatnot. However the lesser groups were created, onlyto have members feel a strong dislike. Anyways... three organizations werecrtated for tIreason. Legion of neutrals, mermaid tail andthe agency. All yoir basc pieces of good and evil. I'll explain more wheIi get to a computer. My phone is having a meltdown. 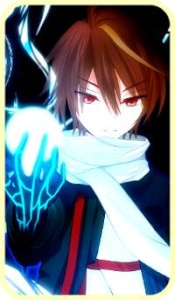 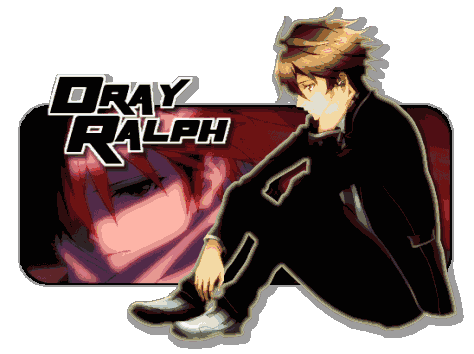 through your emotions..
Laura Pinesdottir 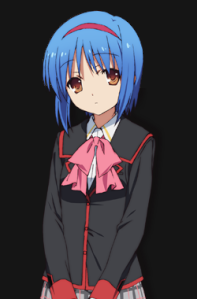 WHAT DOES THE OWNER SAY?
(.. I thought it was funny.)
Alright, I'll make this short and simple. Since I have a computer now, I can speak without killing some braincells. ANYWAYS...

First: This requirement was not going to remain permanent. It as introductory to promote Organizations, as was stated... BUt now that we got that out of the way. Let's talk about what this thread really is about... Me.

I know right? Sounds self-centered? Well in reality... it is.

First thing is first... Kaseki has A LOT of alternate accounts. Why? Simple, I have to run things until someone can take the place of my characters. In total, I have about 6-7 alts. Now let's move to the next fact...

There are five orgainizations, Kaseki leads all five. Now this seems a bit much? No? Well, I don't like CONTROLLING things. I'd much rather hand this all over to you all. My solution? Limit you all (temporarily) until you join an org.

All of Kaseki's alts have stuff. Lots of stuff. The reward? Kill my alt, take his stuff, be awesome...

i would like to give the power to the players, but to have a site with no orgs is lame. So, until people start joining orgs, people are going to get "punished" for not being in one. This is only for a short time, as I would actually like to see other groups that I don't own/control.

So for now, I'm saying stick it out. If you really want that rank up, then join a group for a bit, then leave. If you don't want to wait.. then don't. I can't stop you.

Chances are, you're going to make a team, and get TONS of rewards that way. And with that... maybe even make a Guild/Organization of your own.

BUt anyways, that's just me. It was really more just going to be "Find someone of higher class" to do the exams, but I'd rather not be puppeting each of the groups... Leaves me as the only onw that knows my secret plot for all my wonderous Wanderererrererereerr... ers.