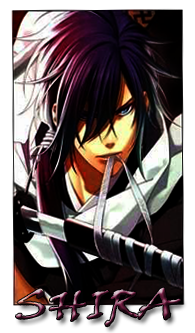 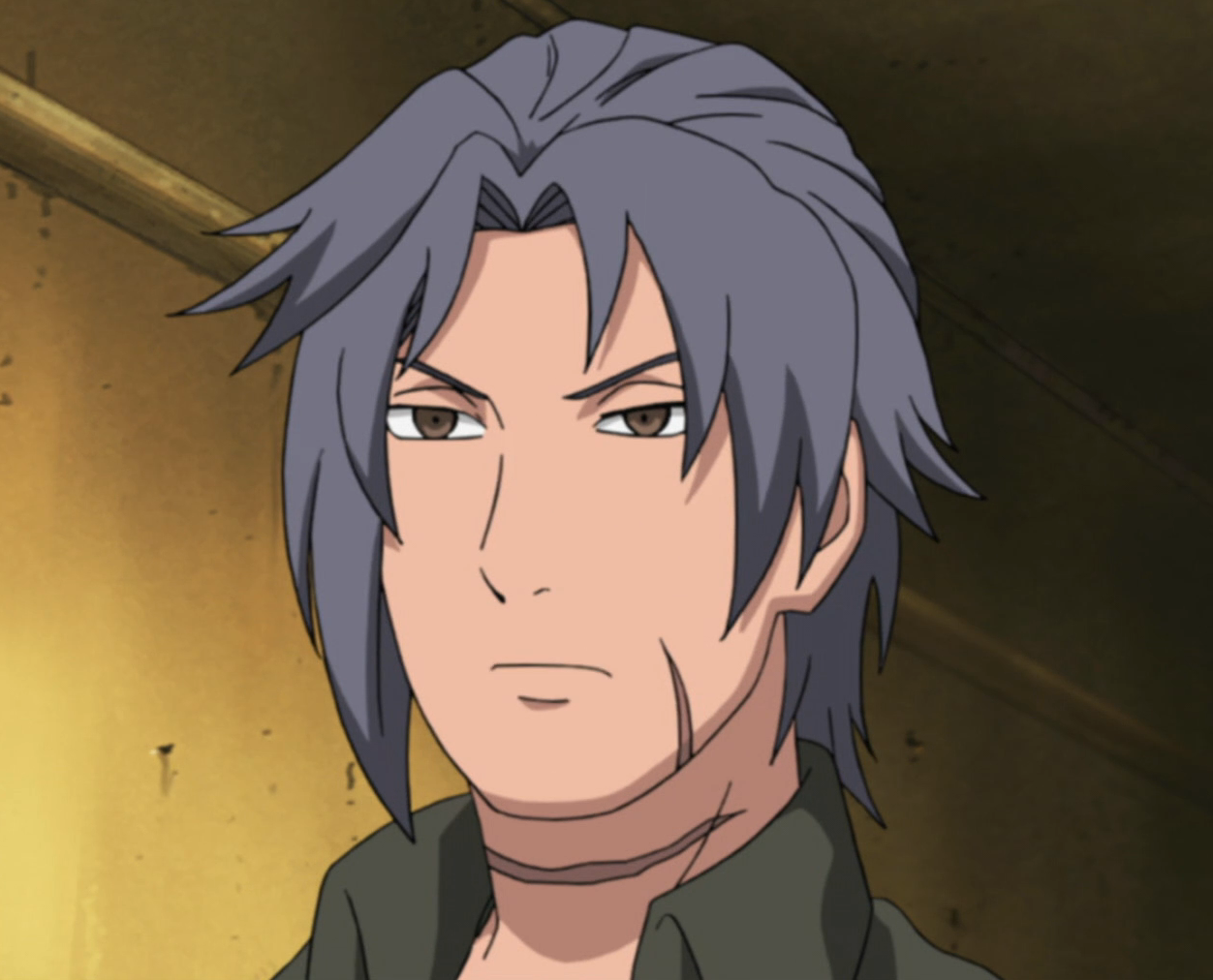 Personality: Razike is a lone wolf, he dislikes being around other people. However he has been known to take in people only to manipulate them to his liking. He feels like anyone he could manipulate is weak, and are destined to die. Razike is a strong willed person, he strongly believes in survival of the fittest, which is why he dislikes how hero's save those who are weak. He believes that the weak should die and the strong are the ones who have the right to live on. While this is a very one sided view on things, it was how he was raised to be.

He is a very unusual being, he is rather quiet, only speaking when he feels he should, and that is only when he finds something new. If he doesn't understand, he will ask questions without hesitation. He is often silent and observant. He is known as an introvert, and likes to bottle up his emotions. Sandman has a tendency to lash out at times, or release all of his emotions at once. There is not real explanation for his behavior at all. In war, he is known to be a ruthless killer, often taking bones and other things from those he kills as prizes. While fighting is rare, he often turns into a ruthless savage, something he wishes not to become. He wishes for the destruction of the bottom feeders, keeping only those who are powerful at the top of the food chain.

While he keeps to himself, this does not mean he won't join a group for a period of time. He will often work with group to further his own goals and leave shortly after. While he is a lone wolf, he does not wish to sit at the top of the world alone.