Take a step and you'll see, just where lies my sanity. He is Death, he is Life, fight with him and find his knife. Be his friend, be his foe, but underground is where you'll go. He is thinking, he had thought... 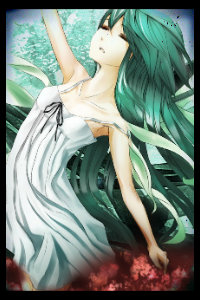 » The Crook'ed Finger
by Kasey Yesterday at 9:17 am

» Regarding Organizations [OPEN]
by Hanzo Yesterday at 9:17 am

» Shifting Sands
by Anubis Yesterday at 9:16 am

» Airfare
by Soul Eater Rai'Oh Yesterday at 9:02 am

» Never Alone
by Yuki Yukiko Yesterday at 9:01 am

» Backyard Bows
by Jojo Yesterday at 9:01 am