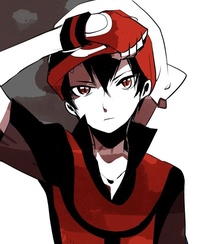 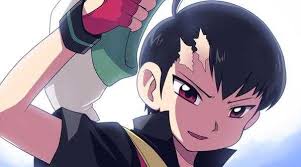 Personality: Rakutsu isn’t what most would expect, when giving him a first glance. He is aloof, antisocial, and very serious. This is often shown the most when he interacts with others in a very blunt and unapologetic manner. It’s safe to say that he doesn’t act like his age. The boy can’t stand others his age because of how immature they act, which is nature. They are children. This doesn't mean that he will act out harshly at a first glance. His first response to others will be polite enough, but will quickly change depending on how the other person is.

Rakutsu has a strange relationship with the idea of heroism and helping others out. He sets out to have a quiet and independent life, but the universe seems hellbent on giving him the opposite. This could explain the weird events that he finds himself running into. Even though he wants to have a normal life, he can't turn a blind eye to someone in pain.

People aren't sure if Rakutsu has much of a sense of humor. Anytime a girl teases him or a guy cracks a joke to him, he'll simply give them an unsettling glare. That usually sends them packing. For some reason, he enjoys seeing people in their misfortune. Like how one would feel when they are getting punished.

Despite his martial arts training, he prefers to seek out a life that doesn’t require the art of fighting. Like a future in a business corporation. His poor conditions at birth gave him dreams of great ambition.

Rakutsu grew up with a mother that had to work in the red light distract. This knowledge made him feel apathetic towards advances that girls would make on him, even disgust at times. This and the poor lifestyle he was raised in is what gave birth to his ambitions.

Dislikes:
-Failure
-The idea of being dependant on others
-Annoying people(girls)

Motivations:
-Being a student
-Maintain a good lifestyle
-To not fall into a pit of despair, like his mother did

Fears/Disgusts:
-Fighting consuming him
-Failure
-Not leaving behind a legacy or leaving his mark on the world 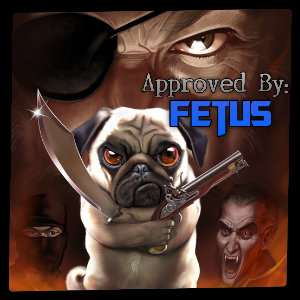 » Last Day of Kasekimas [Kek]
by Thomas Yesterday at 7:16 am

» Tailed Beast Attack [Ninja Town]
by NPC Yesterday at 6:32 am

» Among Others
by Chomei Yesterday at 6:32 am

» Another Shard
by Zynthos Yesterday at 6:29 am