Welcome Guest! Your last visit was . You have made 118 posts! Please welcome our newest member, Suona!

You must be in a Dark Organization to take this mission

Job Title: License to Kill
Job Requirements: The equivalent of a B-rank mage or higher. No more then 3 people, no less than one. Must be at least 25 posts, and have a word count of 250 words per post. Must fight at least 6 waves of enemies. Must belong to a Dark Organization.
Job Location: Urban City, Alleyways
Job Description: Two times The Agency has tried to eliminate an organization of bounty hunters. And two times they failed. The experiments sent out may not be of importance, but sending a message to other bounty hunters is. Your goal is to go out and track this group down. They'll be hidden away in hideouts all over Urban City. The Agency doesn't care how you eliminate your targets, they just want them dead. But it's not that easy... this group is larger than any guild. So you should have a challenge.

Enemies:
Weak: Trainee Bounty Hunter x 10: These are you weak and numerous hired help. They carry things from knives to small guns. They aren't that strong, but they can overwhelm in large numbers. All hits deal D to C ranked damage. They take a single C-Rank hit to kill.

Normal: Archers x5: These archers will be perched around the rooftops, or in hidden areas all around. They are silent and deadly. Their arrows will deal C-Rank damage. They only need to be hit by a C-ranked hit to kill them. But be careful, they'll be sure to keep themselves at a safe distance.

Strong: Bounty Hunters x 3: These are killers, feared mages and warriors. They are experienced in capturing and leaving their opponents near death. They won't kill you, but if you get captured, they'll sell you away to another group. They deal B-Rank damage, and only can take a B-Rank hit before going down. They're armed to the teeth, and wield magic from fire to shape-shifting.

Boss: Kami x1: Kami isn't her real name, but after the amount of bounties he has collected, he got the title. She appears to be a typical girl in her late teens, however, she is anything but. She uses a long katana covered in a venom, and once she strikes you, you have 3 post to knock her out otherwise you will pass out from the venom. Don't worry, it won't kill you, but you may wake up in chains being sold to a prison. She is a tough opponent, and must be handled delicately. It will take the equivalent of an S-rank attack to take her down, and her sword deals B-Ranked damage. The vemon will deal D-Rank damage for the next 3 posts if it lands on you.

(If boss is killed, treat all BOSS dice roles as Strong Monster Rolls

Code:
[b]Usernames:[/b] (Who is going on the Mission?)
[b]Location:[/b] (Where are you going to complete your mission?)
[b]Class:[/b] (What classes are the participants?) 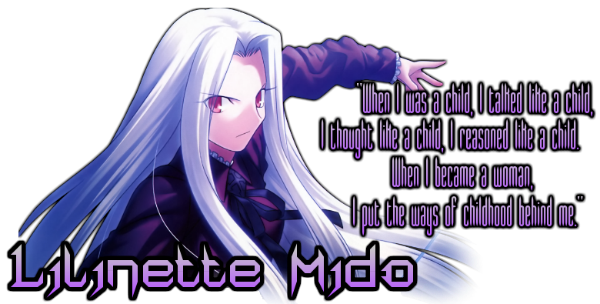 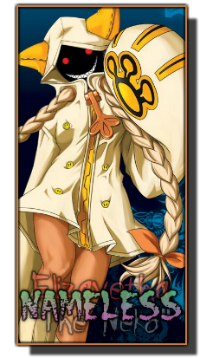 (It says in the progress thread that me and nameless are already taking this mission but i don't see the app here so i'm assuming I should reapply.) 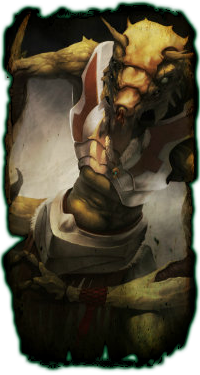 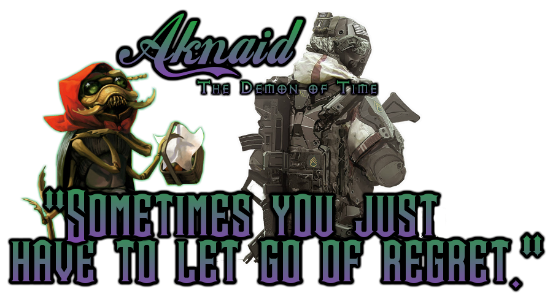 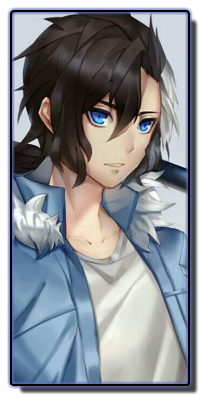